Today a person can find many different...

Ignorance is not bliss in online marketing.... 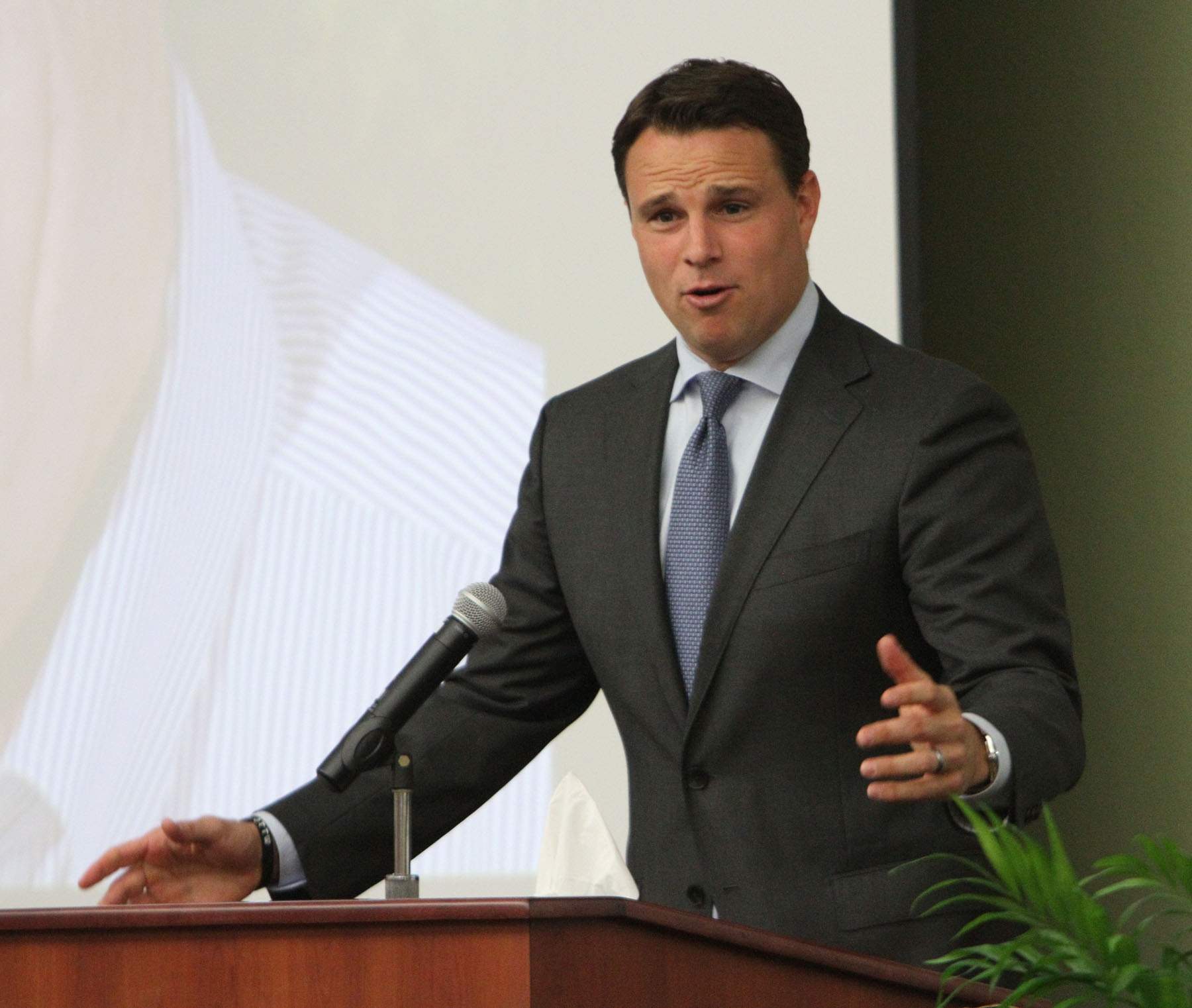 The Florida dictionary according to lawmakers

The Florida lawmakers seem to be reading a different dictionary from the rest of us if you examine the Jennifer Mee case.

Jennifer was sentenced to life without the possibility of parole after she was party to a fatal robbery.

At no stage did she ever intend to kill the victim.

So we come to our first word, “Premeditated.”

What does that word mean?

“Planned in advance,” “a premeditated attack.”

In Jennifer’s case, robbery was planned in advance but not the victim.

I understand that first and second degree murder is a killing which was premeditated.

Then how did Jennifer get to be charged with first degree murder?

Next word is “manslaughter.”

So if a drunk driver kills someone is it murder or manslaughter?

What is the difference between someone who deliberately drives a car into a crowd and someone dies and someone else who makes an error of judgement such as texting someone while driving and has an accident as a result?

It is their intent which determines whether they have committed murder or manslaughter.

The dictionary describes intent as this, “If you are intent on doing something you are determined to do it.”

There is no doubt whatsoever that Jennifer never ever intended to kill the victim.

So how can she be guilty of murder?

I don’t know what is worse, being convicted of first degree murder or being sentenced without the possibility of parole.

This was a high profile case because of Jennifer’s notoriety as the “Hiccup Girl.” It polarised more than a community, it made television headlines beyond Florida, so I wonder whether Jennifer would have received the same sentence if this was just a run of the mill murder case in America.

Judges are supposed to rise above emotions during court cases but I cannot honestly say whether in this case the judge did or didn’t rise about the emotion of the case or what motivated him or her to hand down such a sentence but I am interested to hear the justification for it.

The bottom line is Jennifer should not have been charged with first degree murder in the first place, but then to sentence her to life without parole is a sentence which rational thinking people would consider inhumane.