Tips on Getting Maximum Compensation on Personal Injury Claims

Personal injury, as we all know, includes... 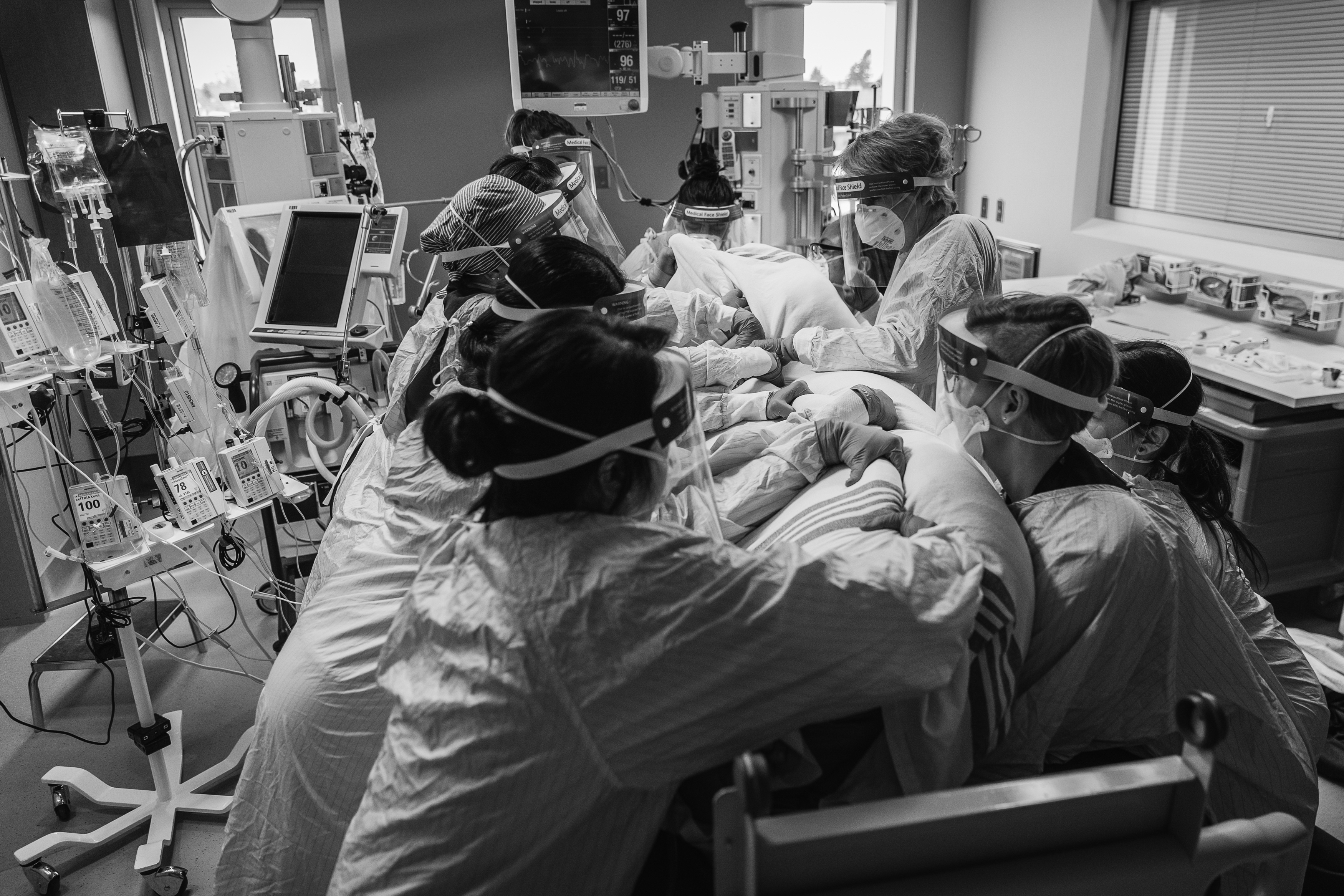 Medical malpractice comes in many forms with varying degrees of severity. Many cases of medical malpractice involve errors in medications, either by ignoring contraindications or erring in dosage. Particularly egregious mistakes include “surgical never” events, which are events that should never occur under any circumstances. These events include leaving foreign objects in a patient’s body, performing unnecessary procedures, performing procedures on the wrong patient, and other such outlandish conduct.

Due to the nature of medicine, it may not be immediately obvious when a patient is incorrectly operated upon or an unnecessary procedure is being recommended. Medical doctors are expected to be experienced and trustworthy. Patients generally defer to the judgment of trained professionals and this generally works out well. However, patients should still understand what is going on at any stage.

Patients with any concerns should always attempt to have them addressed. Patients should ask about anything that is germane to the appropriateness of the particular course of action, including why a procedure is being performed or medication is being prescribed, alternatives to the procedure or medication, side effects, and recovery times. In addition to being able to understand what is going on, the patient will have additional information to relay to other professionals down the line.

Patients who believe that their physician may have erred should consult a second experienced physician. By being examined by another physician, the patient can determine whether the relevant action was one that a reasonable physician would have made. Reasonable minds can differ when making patient care decisions and not every procedure with a negative outcome constitutes medical malpractice.

However, if the patient’s doctor made a significant mistake, such as by ordering an unnecessary invasive surgery, other professionals will identify the negligence quickly. Skilled professionals within the same industry understand its standard practices and if a physician deviates from those practices, another medical professional will be best situated to identify the error. Once an error is identified, the physician can formulate a treatment regimen to minimize the damage.

Once patients realize that they have been the victim of medical malpractice, it is imperative that they follow the treatment regimen formulated by competent medical professionals. This is particularly important in the event of a surgical never event. Complications from surgery range from pain to fatal infections. Without proper treatment, the damage caused by the errant physician can become much worse.

In particularly egregious cases of medical malpractice, the doctor, the hospital, or either party’s insurance company may attempt to settle with the victim. The insurance company will offer a token settlement, such as offering to compensate the victim for their medical costs only, in the hopes of deferring a lawsuit. These settlements often ignore the patient’s other needs, such as pain and suffering and lost income.

When the discussion has migrated to potential settlements, victims should not speak to these parties. Instead, victims should consult with an attorney experienced in the field of medical malpractice. Represented parties can ensure that their rights are respected and increase the probability that their injuries will be fully addressed. Without the threat of litigation, poor quality physicians have little incentive to improve.

Doctors complete college, medical school, residency, and often a fellowship in order to earn the right to practice medicine. Unfortunately, not everyone who goes through this process is capable of meeting the standard of care all the time. According to a 2011 article in the New England Journal of Medicine, 7.4 percent of physicians are sued for medical malpractice every year.

The rate varies substantially by specialty, as general surgeons are sued at over twice that rate while pediatricians and psychiatrists are sued much less often. Anyone who believes that they have been the victim of medical malpractice should seek a second opinion immediately. If their suspicions are confirmed, they should seek legal counsel immediately.