In this episode of Lawyerist Lens, Sam... 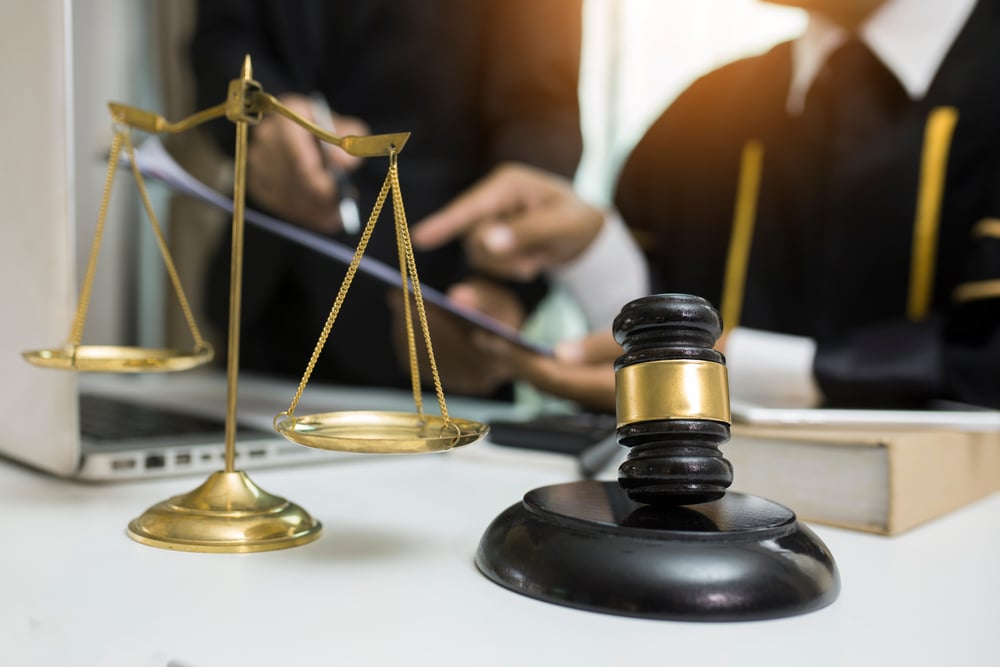 Bankruptcy can be viewed as stigmatic. Rightfully, many view it as a last resort, a final option that connotes shame and puts a strain on business and personal relationships. However, if you look at the history of bankruptcy, you will find that it isn’t so bad to file bankruptcy in 21st century North America. Bankruptcy is certainly for the benefit of the borrower. It allows you to start anew through reorganization and liquidation. You also have the option of selecting a dependable, highly skilled bankruptcy attorney to help you through the process.

Views on bankruptcy haven’t always been so kind. Consider the severity of the Romans in 450 B.C. Under the law of the Twelve Tables, Table III, Execution of Judgment, creditors could cut the debtor’s body into pieces so that the creditor could take a share that was equal to the amount that the debtor owed. There was even a Latin term for the act: de debitore in partes secando, or “the debtor sequestered into parts.” Not exactly a positive outcome for the debtor.

England began to create bankruptcy laws to the detriment of the defaulter. In the 16th century, England established the laws as a way for creditors to reclaim their funds. The borrower had no choice in the matter: he was forced to pay when the creditor wanted to file bankruptcy charges. Years passed, and the laws became even stricter as creditors were increasingly allowed to claim more of the bankrupt’s assets. One amendment stated that the creditor could slice the debtor’s ear off as retribution. The debtor could also be taken to court and sentenced to death for not repaying his fines. These laws were only valid for merchants; the average Joe with a great deal of debt was immediately tossed into prison where he could, at that time, expect to meet a bed of diseases and a greater chance of death.

These days, bankruptcy won’t literally cost you an arm and a leg. The United States of America has taken a different, more lenient approach to bankruptcy than its predecessors. We no longer have debtors’ prisons. Consumers and businesses can file for bankruptcies, and there are many options as to how to pay off the debts incurred. Through Chapter 7 bankruptcy, the defaulter may liquidate his or her property in order to pay off the debts. The debts may then be forgiven or discharged. Chapter 13 bankruptcy provides an adjustment of debts for an individual over a period of time, usually ranging from three to five years. The defaulter can keep his property while paying back what he owes. In 2005, largely due to lobbying by credit card companies and other creditors, Congress passed the Bankruptcy Abuse Prevention and Consumer Protection Act. While this made the process of filing Bankruptcy somewhat more difficult, and put more people into Chapter 13, it has not affected the number of filings at all. Today, record numbers of consumers and business are exercising their rights under the bankruptcy laws to get a fresh start or consolidate their debts.

No one wants to file bankruptcy, but sometimes there is simply no other option. With the right attorney, the bankruptcy process can go very smoothly. You should not be afraid to file if it is clearly the best option for you.