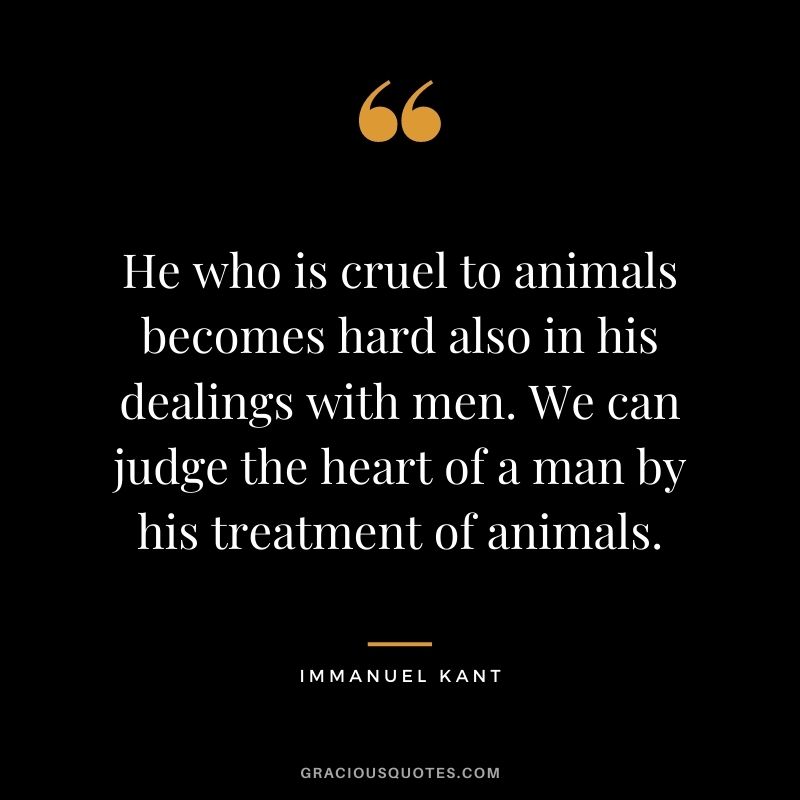 The Sumerian culture at the dawn of civilisation had a seven day week; each day had 24 hours and each hour had 60 minutes. From their geometrical mathematical intuition we inherited watches and clocks, and went on to develop technology able to carry information through millions of years of space-time. However, the Sumerians had no idea about the mathematics of infinity, which instead began as a religious concept about the nature of eternity. The Babylonian culture, which followed, developed a mathematics that was able to predict the 672 BC eclipse of the moon. By linking this ability to religious superstition the mathematical priests controlled the people by fear, using scientific logic as an instrument of enslavement.

During the 1800s America’s champion of liberty and freedom, Ralph Waldo Emerson, argued that American financiers had used the Babylonian trickery to enslave the people to a life of perpetual debt. He pointed out that the mechanistic technology adopted in America dismissed a supra-technology alluded to within the infinity belonging to Indian Sanskrit mathematics, which represented freedom from commercial serfdom.

This mathematical trickery that controls the minds of the people to accept financial enslavement, is now quite well known. This mathematics, used for poker machine games, is designed to bring about a state of bankruptcy through a compulsion causing addicts to continually play. This deceitful mathematics, coupled with aesthetically pleasing sound and colour combinations, manipulates dopamine functioning in the mind, creating mental anticipation to obtain some unsustainable future benefit. This addiction is known to be as strong as a heroin habit. Government revenues are collected that echo the gambling structure of the global stock-market economy. This unethical phenomenon is simply a false imitation of a natural optical process called inner stereoscopic vision, which presents data allowing for logical outcomes to materialise.

Stereoscopic signaling and communication scientists are beginning to realise that they have no control over the accelerating development of the unhealthy mind control flow of unethical information. The scientists began with investigating complaints that 3D films made a small percentage of viewers slightly nauseous, which was rectified by high tech stereoscopic developments. Now, serious stereoscopic neurological signals and information are known to adversely affect the everyday life of the general populace, resulting in community isolation and depression, that science cannot redress.

However, a new neurological science to rectify this problem was established by the linguist physicist, Guy Deutscher, when he revived the discarded 19th Century linguistic evolutionary colour perception theories of the British Prime minister, William Gladstone and the philosopher of science, Wolfgang von Goethe. Deutscher’s 2012 book of the year Through the Language Glass, translated into eight languages, contained the linguistic methodology needed to envisage the nature of future human survival technology. In that same year the recipients of the Giorgio Napolitano Medal, were awarded, on behalf of the Republic of Italy for their quantum biological discoveries, compatible with Deutscher’s findings. Their theories were acclaimed as an integral part of the 21st Century Renaissance.

For public relations the new neurological human survival science and technology will be referred to as immortalizing Albert Einstein’s scientific world-view beyond the limitations of the second law of thermodynamics. The 18th Century philosopher of science, Immanuel Kant, recognized as influencing 21st Century science, is now the hero whose research explains the difference between aesthetics as art appreciation theory and ethics as an artistic science for human survival. His discovery led directly to perceiving the Babylonian mathematical trickery that has now evolved into a deadly computer virus, trapping humanity into following a path toward global chaos.

Kant was well aware that the invention of atomic mathematical 3rd Century BC Greek science, taught at the Academy of Plato, was called The science for ethical ends. He also knew that its sister science concerning particle movement, taught at the Ho Kepos University, was called The science of universal love. Gravitational first-cause principles, taught at the universities, associated the monthly movement of the moon resonating to the atoms of the mother’s soul, explaining her intuitive love and compassion for children.

Kant’s research became the basis of the electromagnetic Golden Age of Danish Science. Sir Isaac Newton published that the ancient Greek science was an authority on gravitational first-cause principles and that the idea of the mechanical mass of objects in space being the cause of gravitational force was, and I quote, a “pretentious” and illogical hypothesis. Whether Newton was right or wrong is not the point. Quantum mechanics was derived upon the false assumption that he had a completely mechanical world-view, when the opposite is true. Quantum mechanics and its offspring sciences cannot provide solid evidence of how to harness first principle logic concerning the healthy evolution of humankind, in particular, concerning the evolutionary purpose of inner stereoscopic vision.

Immanuel Kant and his colleague, Emmanuel Levinas, predicted exactly how this can be done, exposing the very nature of the mathematical virus now controlling global scientific endeavour. By applying their published electromagnetic field properties to Newton’s non-mechanical gravitational principles, the problem is solved. We now know how to balance research with mainstream science in order to develop such things as replacing fossil fuel with the previously mentioned omni-science and technology that Ralph Waldo Emerson predicted in the name of liberty.

Art can be seen to inflict unethical messages upon society. For example, the Roman Colosseum was considered to be an art form that superceded all of Greek art. Its insatiable lust for slaughter made it an unethical monument to artistic aspirations. Beautiful religious edifices using grandiose pomp and circumstance as an artistic pageantry to evoke a lust for warfare against foreign gods, can be seen as being unethical. Plato’s warning, that unethical mathematical science using artistic rhetoric and art forms, could enslave the populace into a mindless consumer society, predicted the present reality of nonstop televised commercial advertising.

That message from the Golden Age of Danish Science is the most important human survival discovery ever made. Harvard University, Massachusetts University and the Royal Danish Consulate in 2004, held an international symposium to tell the world of the importance of the work of the electromagnetic Golden Age. They noted that it had been written mostly in Danish and not translated, making it invisible to English speaking scholarship.

Simply by viewing paintings over the centuries through Kantian asymmetrical electromagnetic glasses, the evolution of inner stereoscopic vision is revealed. The evolutionary development of the new human survival neurological science, that Guy Deutscher’s book of the year established from 19th Century linguistic colour perception theory, can now be observed.

Two years ago what was considered to be junk DNA was found to be another DNA strand communicating with the genetic system in the inner stereoscopic language of evolving health and wellbeing. The solution to quantum mechanics’ greatest problem, called the uncertainty principle, was published by the journal Nature, in a paper entitled Sorry Einstein, the Universe needs quantum uncertainty. That paper demonstrated that humanity is now poised at the threshold of Utopia despite being completely addicted to the process of second law extinction.

The present acceleration of chaos can be seen to exhibit the properties of cancer growth and development. Countries using trade embargoes to damage other nations are but one example of this contagious carcinogenic behaviour upon the human species as one leading toward a terminal condition.

Interference with the normal inner stereoscopic vision’s evolutionary process can produce both heroin strength addictions and short circuit the functioning of the vagus compassionate nerve system. Recruiters for jihad terrorism can simply push the right buttons to evoke what was known as the selfish gene activity, to escape extinction at all costs, without a single thought about normal mercy and compassion.

During the 12th and 13th Centuries, the Golden Age of Islamic Science welcomed Jewish and Christian scholars to translate the ethical message of ancient Greek science, at the Translator School in Toledo, Spain. As religious hostilities eroded that research objective, Sultan Memhed II transferred the Renaissance to the Medici Scholars in Italy. 200 years later Christian hostilities associated with Christian Inquisition’s merciless dogma, had nullified all relevant human survival research discoveries in a mindless bloodbath of torture and burning people alive. It is now time for Western culture to re-establish the Islamic inspired Translator School mentality for the protection of all scholars seeking the application of the new human survival and technology outlined in this paper.