26.4 C
Los Angeles
Sign in / Join
Home Crimes of the Century The brutal trick of the Japanese killer 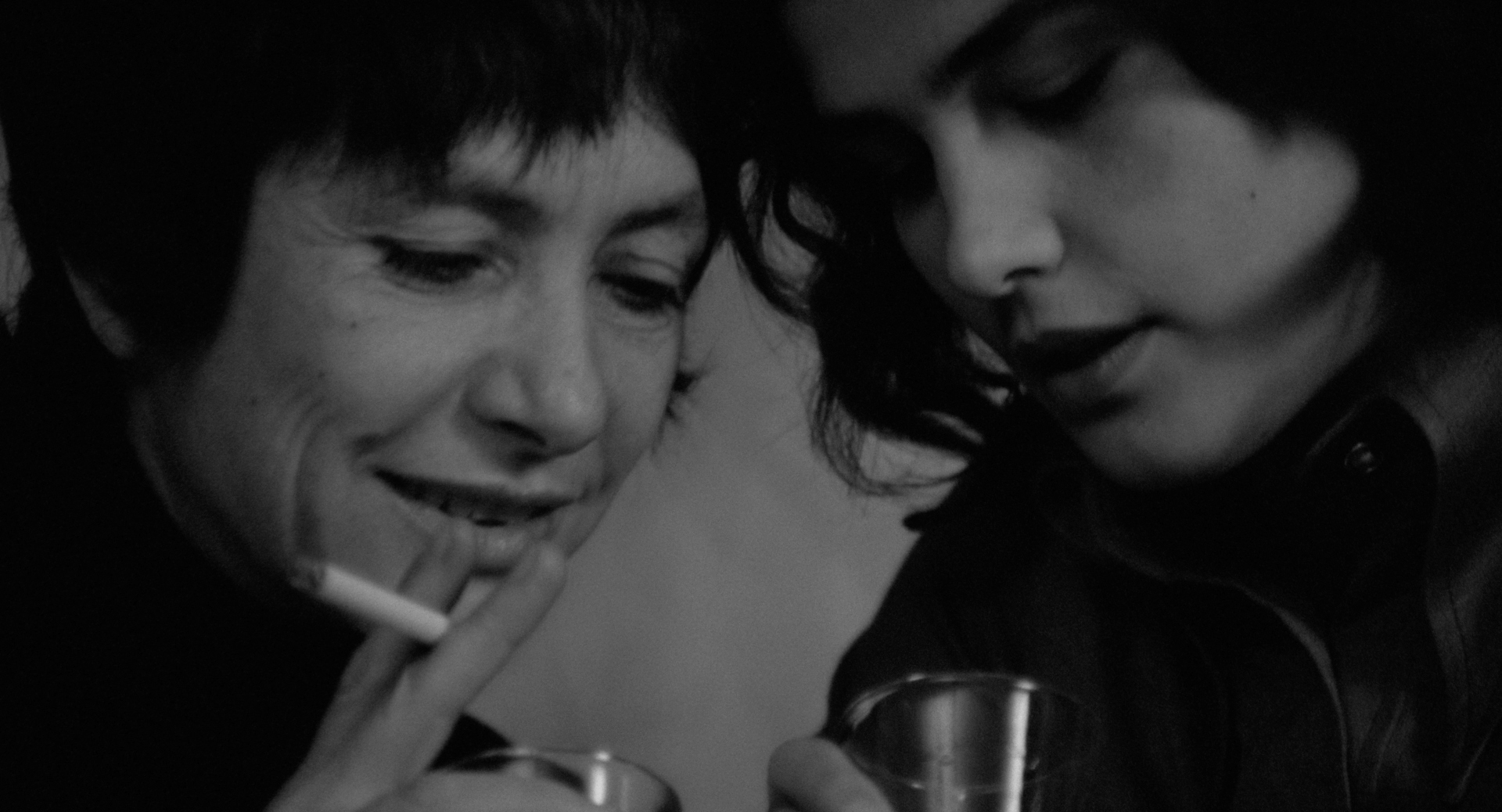 Overview of the case of 9 corpses in a refrigerator in Japan:

Yesterday, Japanese media was shaken by the news of the 9 incomplete bodies found at the house of a 27-year-old man, on the outskirts of Tokyo. In the major newspapers, headlines like “Death Room” (Nikkan Sports reported) or “One Murder Every Week” (Sports Nippon) made people wonder how terrifying this murder was. what level.

Before the information about Takahiro Shiraishi, the 27-year-old suspect who killed the victims, divided the body into parts and covered it with cat sand, the police discovered many macabre details in the case. Victims are 8 female and 1 male; Four of them are in their teens, four are in their 20s and the other is close to 30.

Portrait of a murder suspect.

His trick is often to contact “prey” on Twitter. Usually, he will find people who are contemplating suicide, make an appointment with them, and pretend that he will help them carry out the plan successfully. However, Takahiro Shiraishi will “kill them at first sight”, the Mainichi Shimbun reports.

It is known that the suspect has an older sister who lives with her mother. His father had a transportation business. In June, Takahiro Shiraishi told his father: “I don’t see any meaning in life” and “I don’t know what I’m living for”.

Takahiro’s first two victims were a male and female couple – the only male victim among the nine. Later investigation showed that, at the end of August, after killing a woman, he murdered another man. It is known that after the woman went missing, the man began to seek information from his friend. Fearing that the other man would find clues to his detriment, Takahiro Shiraishi sought to call the man to his home and kill him.

Currently, the police have just charged Takahiro Shiraishi with illegal possession and storage of a body. They are still looking for more evidence that he killed all 9 people.

Takahiro Shiraishi was escorted to the police station in front of a large number of media.