The USA Patriot Act and Phone Tapping – A Threat to Civil Rights? 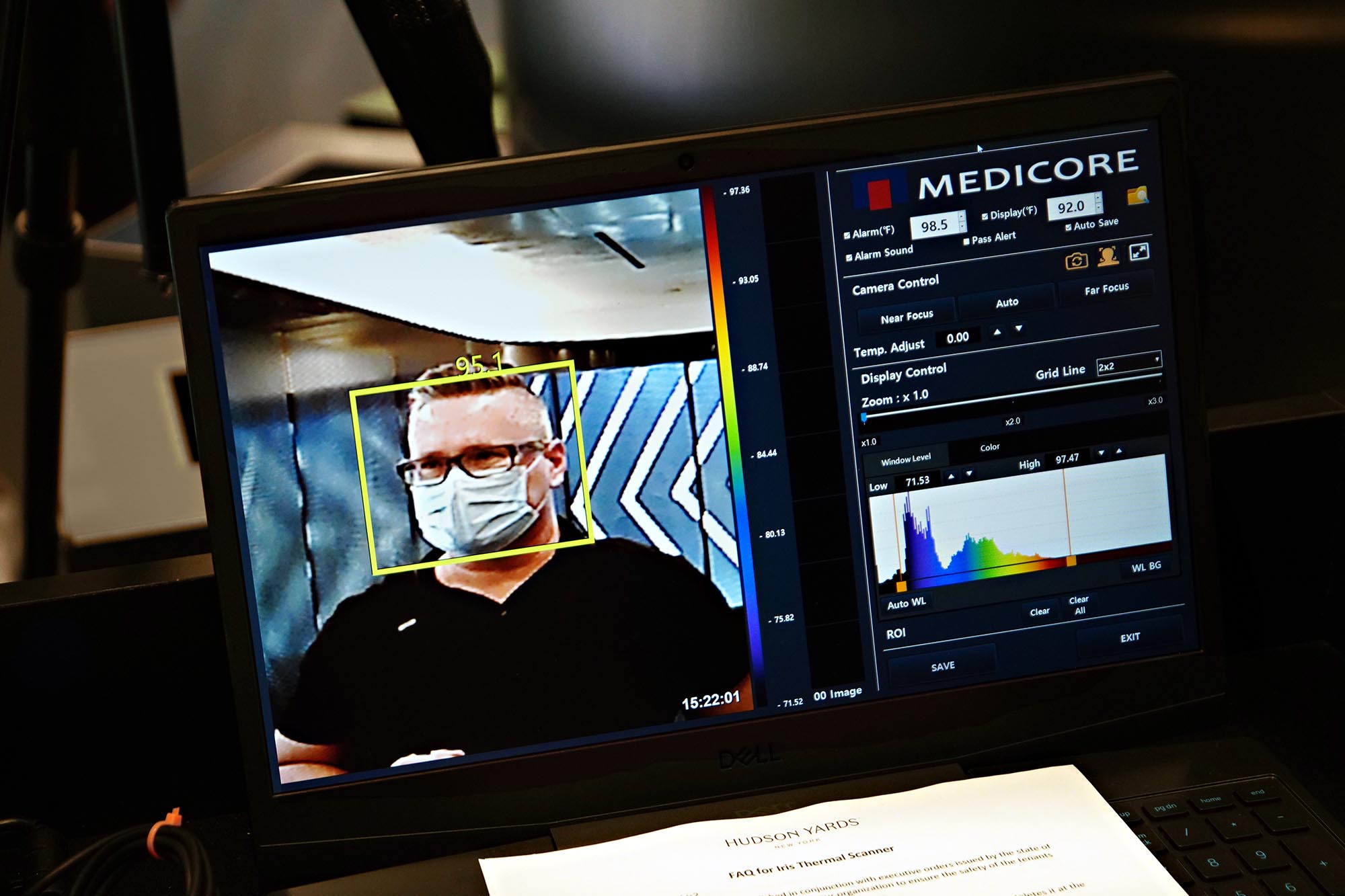 The USA PATRIOT Act (known as the Patriot Act) stands for Uniting and Strengthening America by Providing Appropriate Tools Required to Intercept and Obstruct Terrorism. The Patriot Act became law in October 2001, and was passed shortly after the terrorist attacks that took place on September 11, 2001.

While this law is meant to protect the American public, many citizens feel that it infringes on their civil rights. This is because the Patriot Act grants the government the power to secretly search personal telephone and email communications, investigate personal records such as medical, financial, and library records, and examine other personal matter of an individual who is thought to be engaging in possible terrorist acts.

In other words, if an average everyday citizen is considered to be a potential terrorist threat, or part of a terrorist organization, he/she can be secretly investigated. This means their phone could be tapped, their internet connections monitored, etc., without them knowing. While this may sound like a huge violation of privacy – and no doubt it is – under Patriot Act these eavesdropping and investigation methods are perfectly legal.

Can you be subject to the Patriot Act? Certainly, and so can every other American that the government believes may pose a terrorist thereat to society. Now you may be wondering how many Americans are secretly being monitored or have their phones tapped in the name of the Patriot Act. The truth is, no one really knows, and that’s what makes this supposed act of public protection, for lack of a better term, eerie.

That being said, the Patriot Act is meant to provide America with more security, not to allow the government the opportunity to spy on anyone it feels like. Thus, it is highly unlikely that the average American secretly has their phone tapped.

Still, many Americans believe that the Patriot Act was rushed through congress due to the panic of September 11, and believe that the act needs to be banned, or some changes need to be made in order to ensure that American are protected, but still have their right to privacy and freedom.