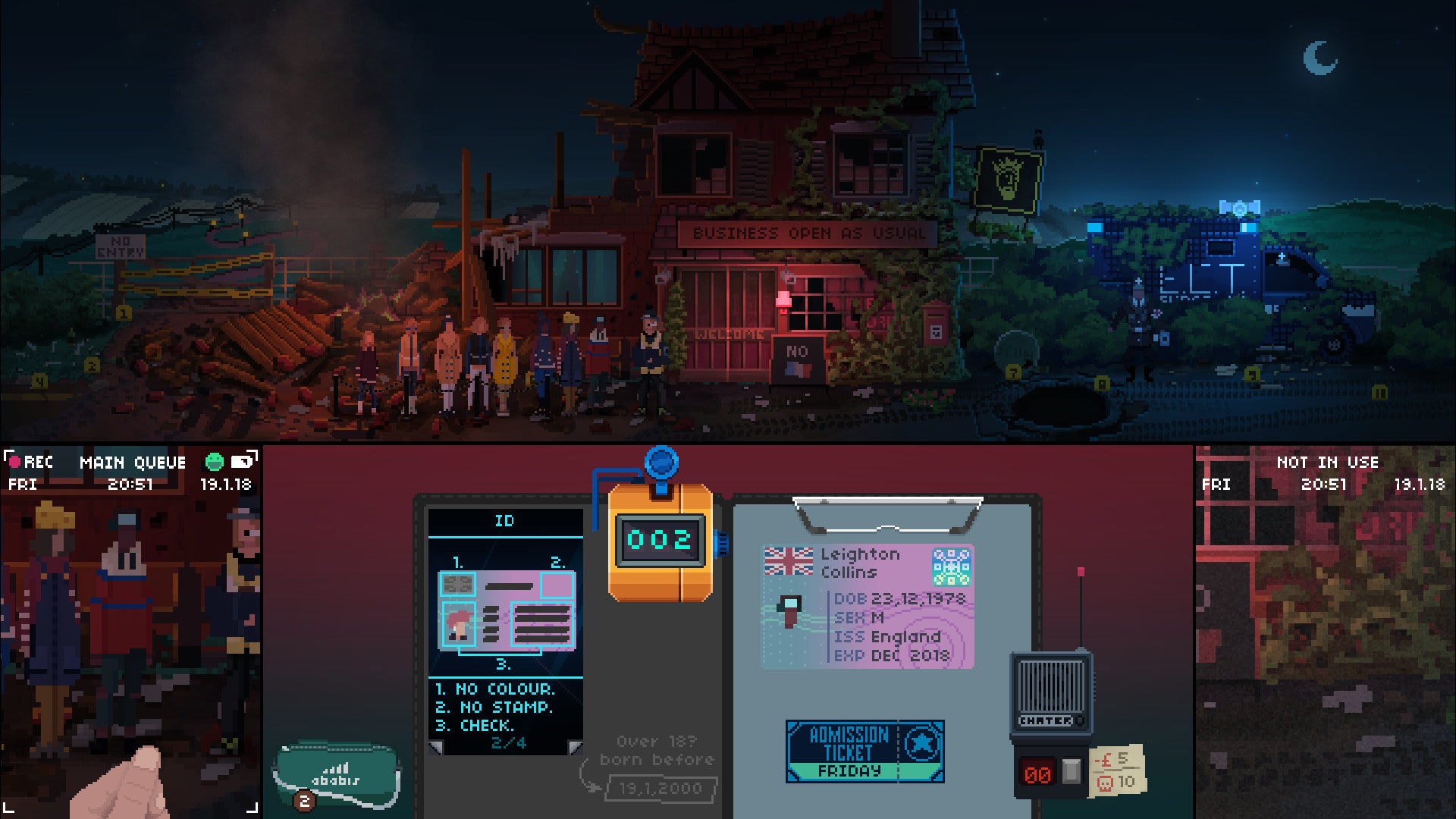 Having toured and understood one’s country would be one way to measure the level of patriotism in oneself. That could be a basis upon which every individual citizen would cease a moment to make a social impact -with prior knowledge about the countries challenges to address at individual level.

The recent talk about patriotism has featured two nation’s political party heads reaching out to the countryside to spread the gospel of patriotism. Unfortunately, patriotism speeches have been partisan – as applicable only to supporters of the ruling party while, according to them, the rest (Ugandans) never qualify to be patriotic outside their parties.

Much as the idea was fantastic, it has served competing interests of FDC and NRM to foster the love for one’s party -rather than in the best way to construct national identity, unity and solidarity against challenges that affect Uganda, as a whole.

As a consequence, the NRM party has resumed its patriotic activities by recruiting students into para-military engagement commonly known as chakamchaka. From that, we are set to have new definitions of patriotism; among them being one according to FDC party and another from the NRM view.

One interesting complimentary on the patriotism talk was one by former vice president of Uganda, Wandera Specioza, who suggested to members of parliament -to consider their positions as mere services to the country rather than a career -whilst responding to the proposal of securing a government house for a serving vice president.

Her appeal was a show of patriotism; although during her time as a vice president, she accepted huge sums of tax payer’s money to fund her PhD study. If Specioza was patriotic as she meant, she would have rejected tax payer’s money and opted for her own allowances, since she was working and could afford.

Perhaps, if she was in Bukenya’s position, she would as well support the idea of tax payers providing accommodation to her. It is, however, hard to imagine that as some people are making their lives as comfortable as possible, elsewhere in the country-side citizens lack essential livelihood services.

In Busia District, for example, HIV/AIDS services have to either be sought in Kenya or some miles into nearby districts like Tororo and Mbale. The situation can be worse for the more rural people, who they have to travel for several miles to access ARVs and other related services. This can be pretty costly for them to sustain in-patient care at a health center, and stigma is very high in rural areas.

Family members keep the anger and remain in denial over a period not less six months -characterized by violence against the person living with HIV/AIDS. Because of that, a much longer recovery and positive living program would be desired, for example; 1) having to address household poverty -which renders life with HIV difficult to live, 2) having to create awareness about HIV/AIDS -to desensitize people of the fears and negative cultural attitudes about HIV/AIDS and, 3) encouraging NGO establishment in places like Busia to provide psycho-social services and medical services that foster positive living.

There are a handful of NGOs in Busia. HIV/AIDS components of the existing organizations are too weak or limited to offer tangible services to potential clients. Yet, Busia, being one of the historically a trans-boarder route -through which HIV/AIDS is said to have penetrated Uganda should have benefited earliest from HIV/AIDS service organizations, both local and international. In Busia, they are mainly focused on widows, orphans and other vulnerable groups.

From an assessment of a sample of twenty five women selected to benefit from a micro-credit scheme; a poverty alleviation program of New Hope African Children organization in Busia showed that all married women did not make independent decisions that affect their health and livelihood.

Husbands often interfered with their businesses and played a more influential role, which negatively affected the extent of credit trust-worthiness -given the danger of men wholly determining allocation of money, and possibly taking it to drinking sprees.

Moreover, all did not have necessary knowledge to ensure proper hygiene and sanitation, and were under constant threat of heavy rainfall due to poor housing. Actually, some were often kept awake whenever it rained; fearful that their shelters could be washed away.

Interesting about non-government organizations there was their ability to use brain and paper-work to win and manage huge sums of donor money. However, their management was so centralized that the founder in reality acted as the chairman board of director.

Organizations decisions never involved the stipulated board members as per the constitution requirement. It was only strategic to include prominent men and women as board members -to win donor money and reputation. They only sat down and cooked attractive reports to retain healthy donor relations.

Some of them are lucky to have achieved that without key organizational structures in place. Perhaps the Christian face of such organizations left their sponsors with no doubt but to offer whatever assistance they could.

And those working for the organization are a small team of family members (wife and husband), in-laws, friends and distant relatives. This, supposedly, was intended to reduce incidence of conflicts and fasten decision making process in the organization

Whereas rising towns like Busia are basically secure, there exist individuals or small groups who are very influential and seemingly untouchable. Reports say that criticizing them could land one in trouble.

They can organize violent action against people they found a threat to their personality or any possible competitor in terms of power and wealth. And when they need anything, they explore all means to get there; an interesting value, though.

For example, a famous local council one or village chairman was able to become district speaker with ease -an opportunity only reserved for a councilor at district level -who chooses to vie for that position (district speakership).

However, religion as a major tool for social order has bigger roots in Busia. One interesting element is the ease at which one became a pastor. The balokole -born again Christians have a great network of members -who relate well and often help each other in times of need.

It, again, was the most influential and expressive balokole -who as other go to Bible schools to become pastors, they either labeled themselves so or others simply began calling themselves pastors. It was like business to do so by organizations and individuals -who want to gain financially or attract donor money.

Bazungu -whites or colored people are viewed as gods because of the commonly held view that they are “wealthy” guys who have come in the area to give away money. Because of that, they are made to feel as comfortable as possible. For a field team consisting of two or three whites, the most likelihood there could be discrimination of local team members by local communities they served.

Perhaps the only privilege local team members would enjoy is paying cheaper prices for good and services. Even with equal roles and responsibilities side-by-side with mutual respect within the team, outside it, will be conclusions that local team members are servants to bazungu.

At home stays, chefs will want bazungu to eat what is best of the food served rather than have it shared equally among team members. According to the hosts, best food consisted of passion fruits, irish potatoes, meat and rice. The local team members could only serve from that menu long after the bazungu have served.

The host expectations ever are that, when the foreign visitors return to their respective countries, they would send them gifts and other donations, which really any local community member could do to someone in need.

What Africans need to develop is the culture of volunteerism and caring or helping out change lives of vulnerable groups, victims of war and natural calamities -for the better. This could help raise and preserve African dignity in the face of bazungu.