Why Do People Decide to Move House? 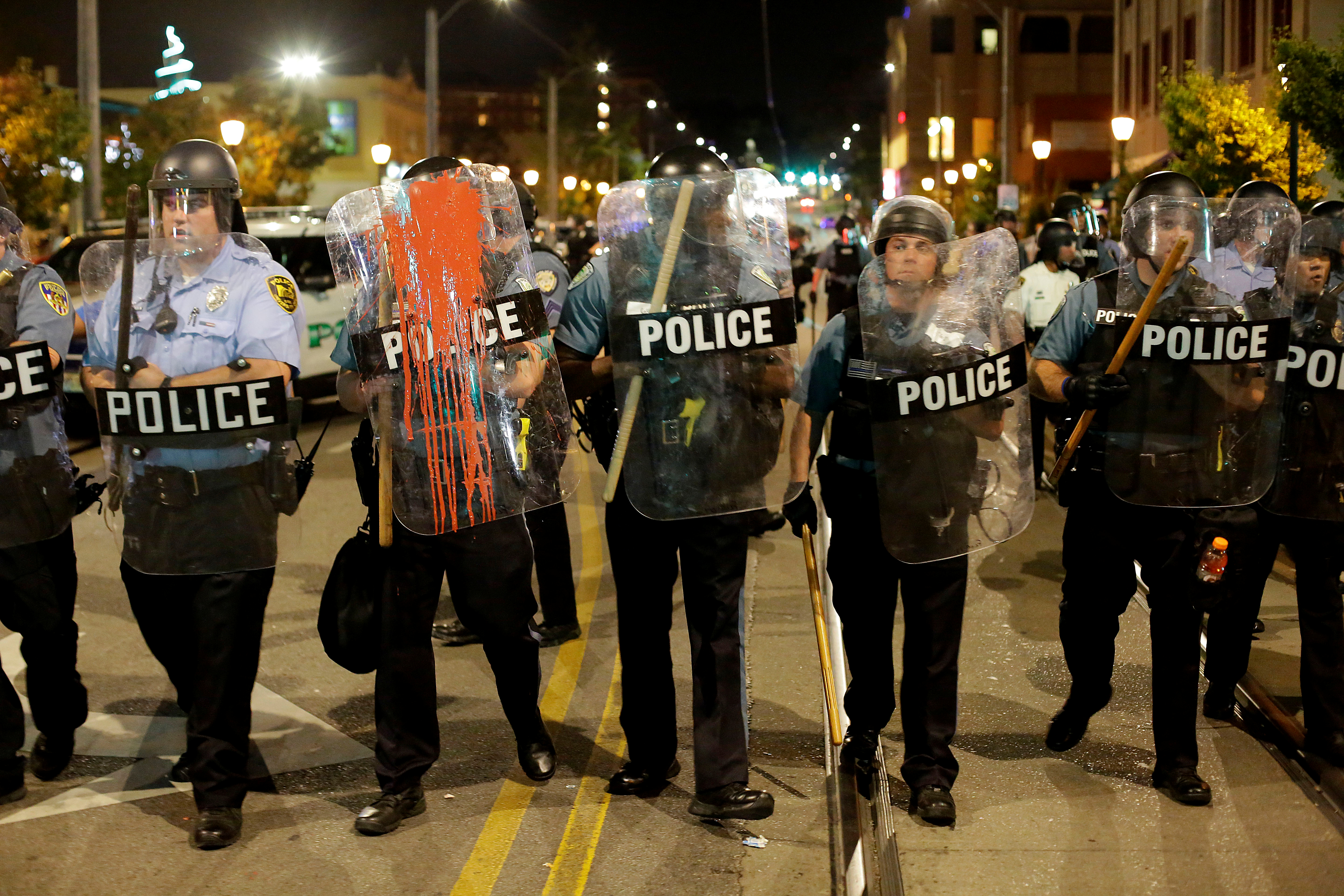 Moving house can be one of the most stressful events in your life, but there are occasions when it’s the right thing to do. Here are 10 of the most common reasons why people choose to move.

1. One of the first moves any adult has is when they leave their parental home. Although young people are staying at home longer and longer, when they do move it’s often for that first taste of independence.

2. Living with a partner for the first time is often another popular reason for moving home, whether it’s straight from their parent’s house or from their own place.

3. Couples will often look to move home when they get married or during the early years of their marriage, often in preparation of starting a family.

4. While convenient for many people, some people who live in rented accommodation often feel like they’re wasting money. As such, they will often look to buy after a while.

5. It can, however, take a long time to save a deposit for getting on the property ladder. As such, many people look to move when they have reached a target amount.

6. As new additions arrive in a family and as children get older, the need for more space will often result in the need to upsize to a bigger home.

7. Families will also look for properties that are in a good location for the best schools in the area. As children approach primary or secondary school age, the family may look to move.

8. Another reason people look to move is because the area they live in has gone downhill and they want to live in a better neighbourhood.

9. People that have relocated to a different part of the country for work will often require a new home closer to their new job.

10. Not all moves are to a bigger property, however, as families that see their kids flee the nest will often look to downsize.